Around June 2009 I had the crazy idea to do a recreation of Space Mountain in CGI.  I'm not really sure why, just to see how it looked.  So I began work on the mountain cone structure.  I was amazed at how cool the renders were looking, I was hooked.  I kept going from that point adding parts of the ride and queue to see how it looked when I rendered it and added the right lighting.  It always blew me away.  I quickly found that this project was a huge undertaking.  I had minimal experience in CGI (did some modeling for a high school internship for some video games) and life was happening.

Overall this project took almost 4 years from start to finish, a lot happened during that time.  I picked a major in college, married my high school sweetheart, graduated college, and had our first child born.  Even with all that this is a project that I knew I needed to finish.  Mainly because I was the biggest fan of the project.  It was so cool to use a program to recreate something that I love so much and it was hard.  The program I was using was from 2008 and over the years it became harder and harder to find the right information on the internet to do what I wanted to do.  I found most of the links were broken or it was talking about a newer version.  There were a lot of weird things that would happen when I'd render the scene.  Walls and textures would dissapear, scene lighting would change (my fault) and many other problems.  But through the good times and the bad, it's still one of the coolest things I've ever created on the computer. 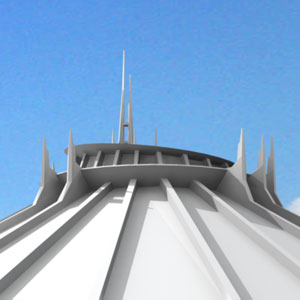 Space Mountain 3D a digital recreation of the ride at Disneyland is now complete! 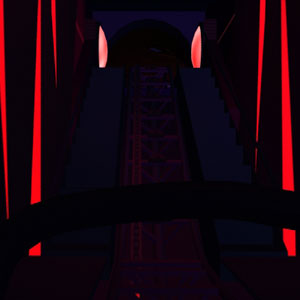 The last YouTube update for Space Mountain 3D before it's done 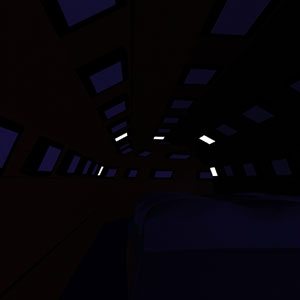 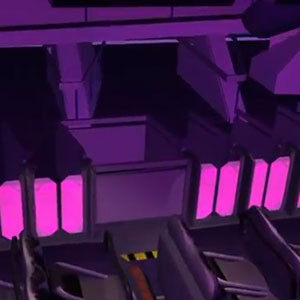 Time for another update on the Space Mountain 3D recreation

Plenty of rendering for inside queue 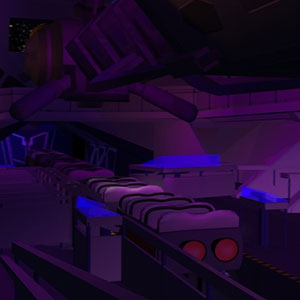 Finishing up outside queue rendering

The queue outside of Space Mountain is almost finished

Rendering a lot of frames 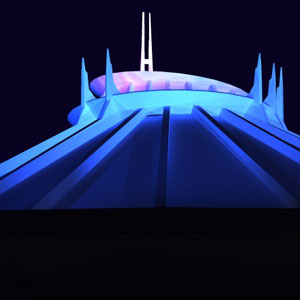 Rendering a lot of frames